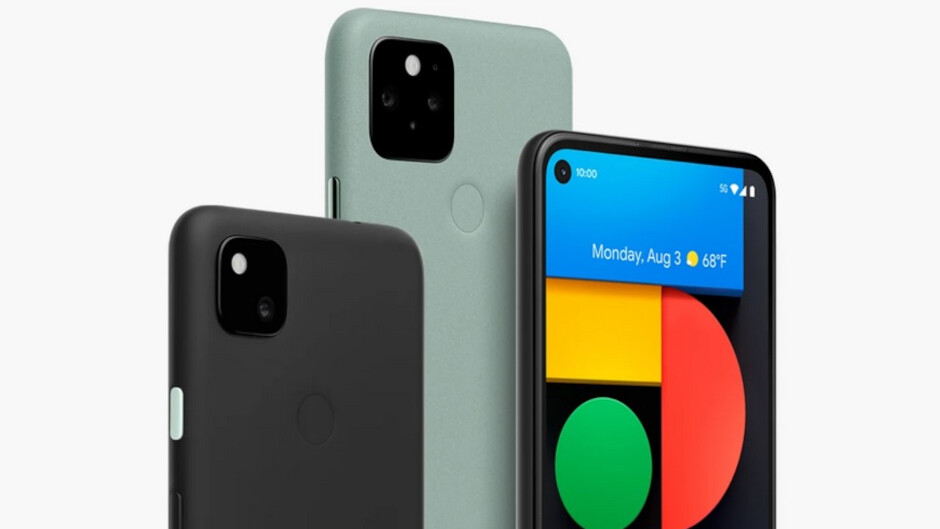 Jun 17, 2021
Google has started a new series of promotional videos for the Google Pixel called True Pixel Stories. And as you might have guessed, these are true stories from Pixel users recreated for your viewing pleasure. Google released a pair on Monday with the titles, “The Crash That Called,” and “First call with My Son.”
“The Crash That Called” is about a gentleman named Chris who was driving with his family to lunch in Gatlinburg, TN when he was involved in a car accident. While no one was injured, the car crash detection feature on Chris’ Pixel prompted him to call emergency services. Watching this video, you can see that the area where the accident took place is just ripe for a disaster.
In a car accident that is detected by a Pixel 3 and later, the phone will vibrate, ring loudly, and inquire whether you need help both aloud and on the phone’s screen. You can respond within 60 seconds by saying “Emergency” or tap the emergency button twice. You can cancel the call by saying “cancel” or by tapping “I am ok.”
If you don’t respond within 60 seconds, your phone will turn on the speakerphone, call emergency services with an announcement that a car crash has occurred and will give out your approximate location.

The next video is called “First Call with My Son” and stars a man named Matthew who is deaf. At age 55, for the first time, he was able to call his Son on the phone. He usually resorts to lip reading and wears a hearing aid which doesn’t really help him hear any better.

His youngest Son Harry plays Rugby and lives in Hong Kong. Matthew used to communicate with him on WhatsApp and Zoom, trying to read his lips. Because the screen is flat, it becomes hard to read lips.

When Matthew bought a Pixel, the first call he made was to Harry using the phone’s Live Caption feature which generates real-time captions from the words spoken on both sides of the call. After 30 minutes, Harry said, “Dad, do you realize this is the first time we’ve talked on the phone?” Matthew said that the experience was wonderful. “Mobile phones have been around a long time,” he said, “and yet hadn’t been really full accessible until now.”

“That’s what inclusive means. You don’t feel left out. Everybody feels the same,” Matthew stated.

Leica just announced its own phone