T-Mobile is the latest carrier to roll out One UI 3.1 to the Galaxy S10+ 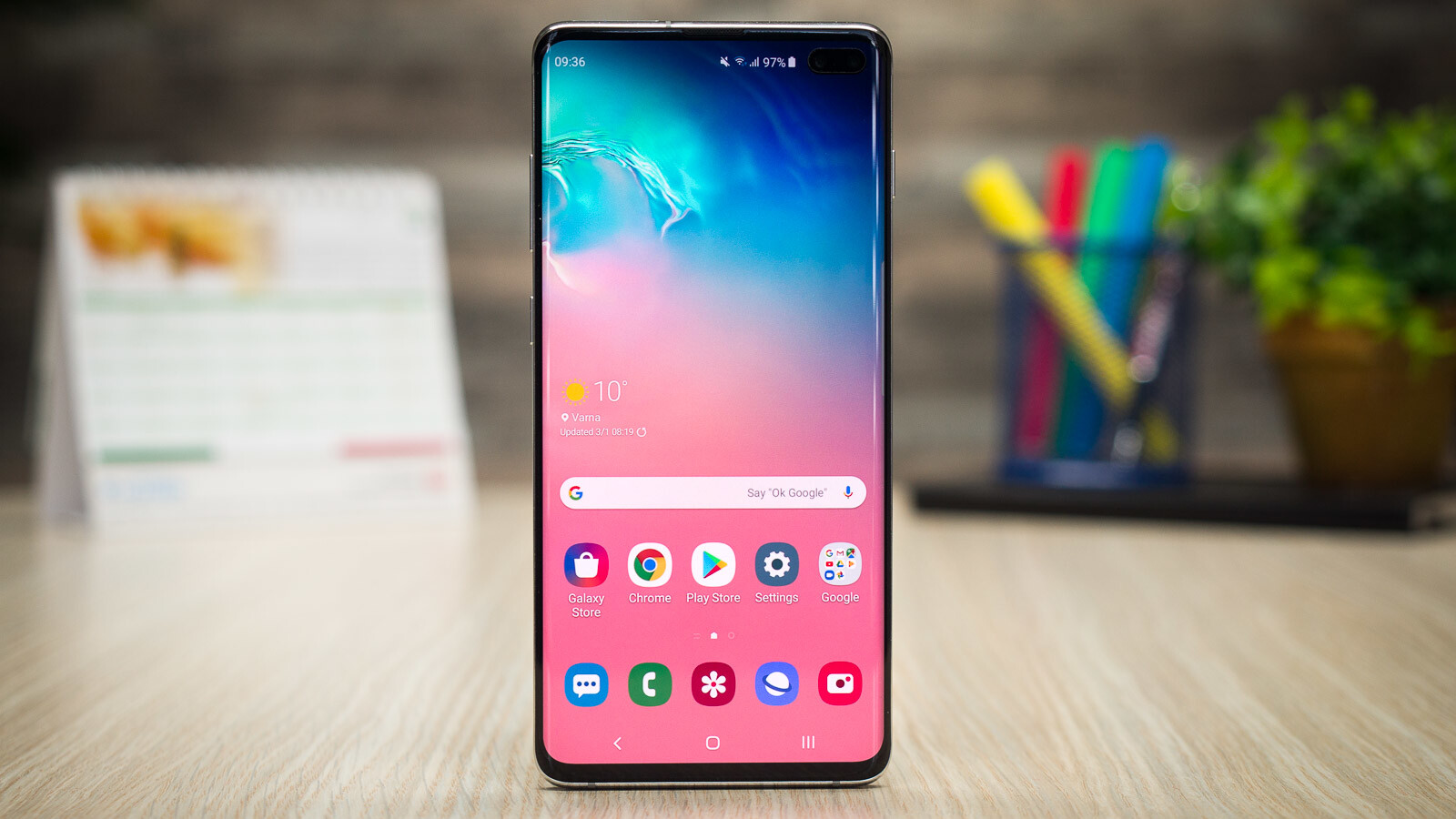 Samsung Galaxy S10+ is getting a major update at T-Mobile right now. This is a massive update that weighs in at around 1.2GB, but that’s a reason why it’s so big. As the title says, T-Mobile is rolling out One UI 3.1 to the Galaxy S10+, and important update to the phone’s user interface.

SamMobile reports that the update also includes the March security patch, as well as improvements to camera performance. Furthermore, the changelog mentions that the “overall device performance has been improved” too, along with the security of the phone (thanks to the March patch).

If you’d like to update to One UI 3.1, you should be looking for firmware version G975USQU5GUCG. Keep in mind that while the update shouldn’t affect your personal data, you might want to back up your data if you have anything precious stored on the phone.

Nothing else to add, just that the other Galaxy S10 series phones should get the One UI 3.1 too. It will let you add a handful of effects during video calls, as well as remove private data from photos before you share them.

Glowing Bacteria May One Day Protect People From Landmines

Get 43% off the Blink Mini compact indoor security cam

Jun 21, 2021
Prev Next 1 of 549
Subscribe to our newsletter
Sign up here to get the latest news, updates and special offers delivered directly to your inbox.
You can unsubscribe at any time