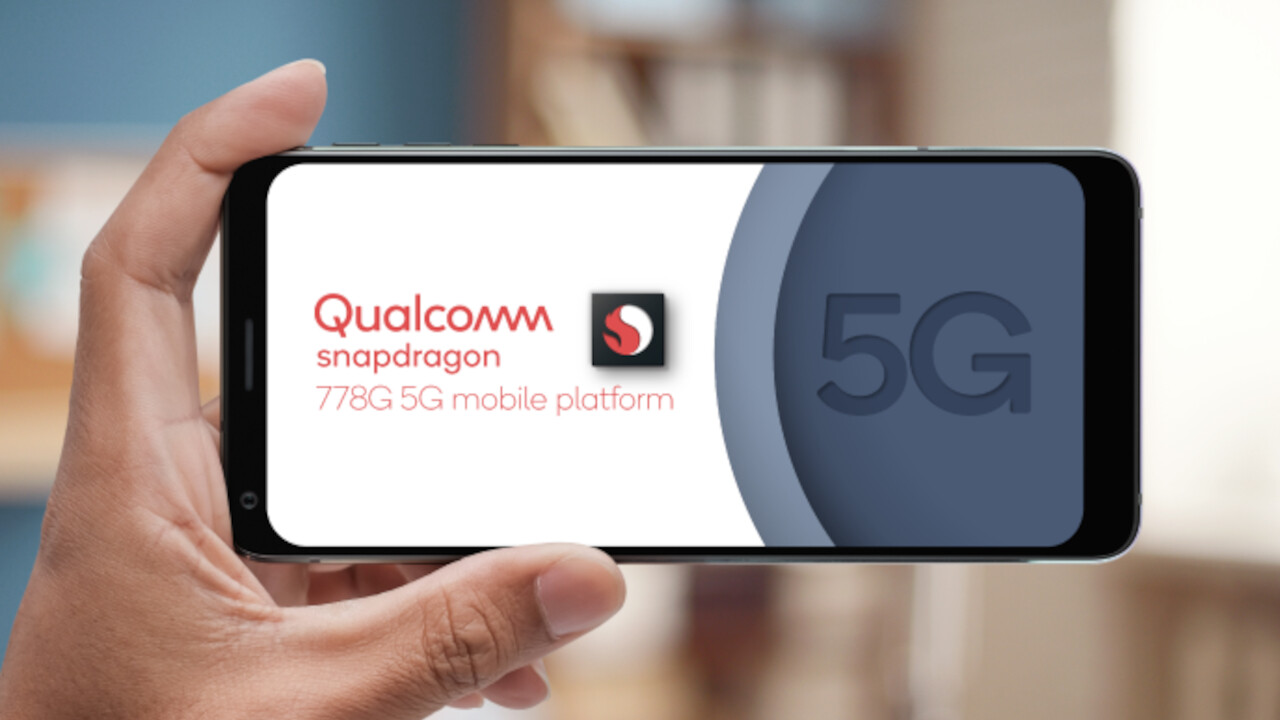 Qualcomm has just unveiled another 5G-enabled chipset for mid-range smartphones, the Snapdragon 778G. It’s a strange marketing decision considering the US chipmaker introduced a similar product, the Snapdragon 780G, just a few months ago.

Although there are obvious differences between the two chipsets, they are aimed at the same market segment. Before we give you the important details, we’d like to add that that several handset makers have already confirmed some of their products will be equipped with Qualcomm’s new Snapdragon 778G chipset: Honor, Motorola, Oppo, Realme, and Xiaomi.

Premium camera features for the masses

What’s interesting about the Snapdragon 778G is that it brings some flagship camera-oriented features to mid-range devices. The chipset comes with a lightning-fast triple Qualcomm Spectra 570L ISP that, in theory, should allow users to capture state-of-the-art pictures and videos. The ISP can capture from three lenses (wide, ultra-wide, and telephoto videos) at once, with parallel processing at up to 2 gigapixels per second.More importantly, Qualcomm’s Spectra 570L IPS enables digital HDR, merging the best color, contrast, and brightness from three videos into one picture. Also, the chipset support 4K HDR capturing, and the videos recorded this way are fully compatible with YouTube and Google Photos in HDR, allowing users to back you their high-quality videos to these services.

The rest of the Snapdragon 778G’s specs include Qualcomm’s 6th gen AI Engine, complete with a 2x performance improvement over its predecessor. At the heart of the chipset is the Qualcomm Hexagon 770 processor with a fused AI, enabling faster data transfer between the cores. Thanks to these features, the chipset produces a combined AI performance of up to 12 TOPS. In comparison, Apple’s A14 Bionic chipset that powers the iPhone 12 can produce up to 11 TOPS.