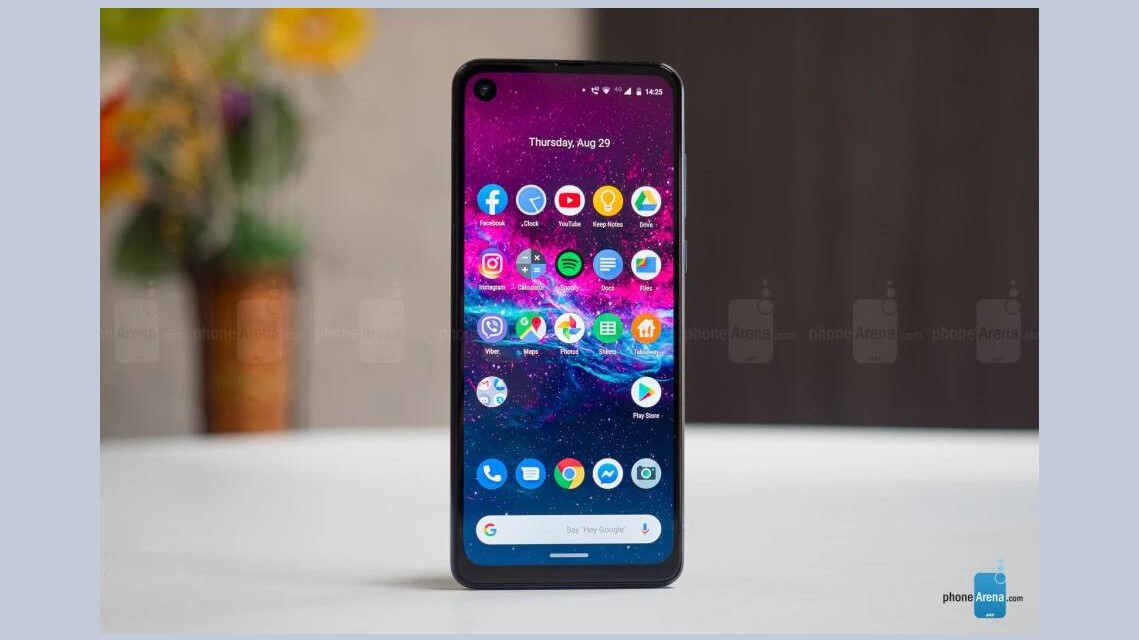 The Motorola One Action is now getting Android 11. The budget handset came out in 2019 and this is likely its last operating system update.

The phone sports a 6.3-inches FHD+ panel with a 12MP pinhole camera. It is powered by the Samsung Exynos 9609 chipset which is mated with 4GB of RAM and 128GB of storage. Other specs include a triple camera array (a 12MP main sensor, a 5MP depth unit, and dedicated ultra-wide video ‘Action Cam’ which earned it a spot in our list of best under $400 smartphones), a 3,500mAh battery, a USB-C port, and a headphone jack.
Unlike the international variants, the North American version of the Motorola One Action is not a part of the Android One program. Hence, it’s not being updated to Android 11. The model is not on Motorola’s Android 11 update list, so American and Canadian users shouldn’t expect an update in the future either.

Needless to say, the update is only meant for the Latin American and European models. Currently, it’s being rolled out in Brazil.

While we don’t have a changelog at the moment, you can expect the usual Android 11 improvements such as chat bubbles, streamlined device and media controls, and privacy enhancements.