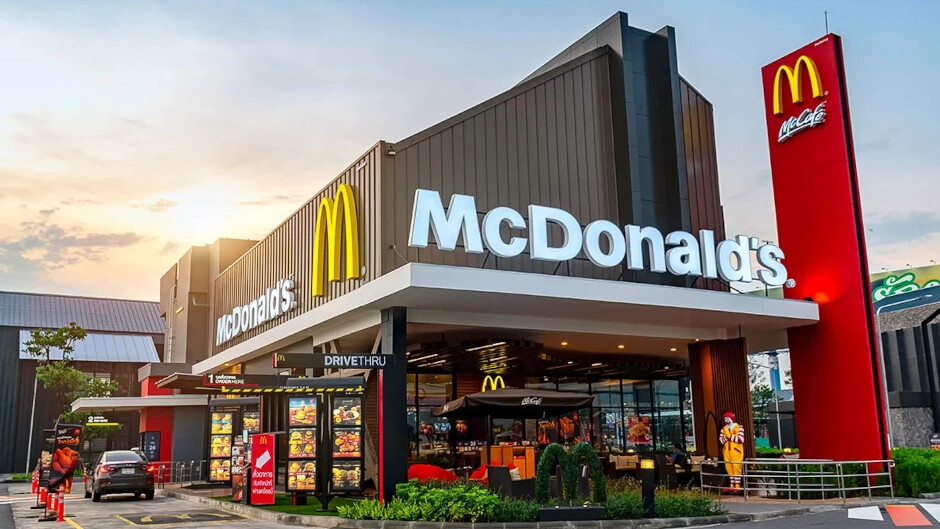 Jun 17, 2021
Some businesses are just dying to find new employees as the U.S. starts to see the beginning of a post-COVID economy. A tweet disseminated by a Twitter subscriber with the handle Bragard (@brogawd) shows just how desperate a particular McDonald’s unit is to attract and keep new workers. A sign in the unit’s window says in huge letters that the restaurant is “Now Hiring” and in slightly smaller print it states “Free iPhone.”
Now as you might expect, there are some caveats here. The sign notes that the iPhone is given out after six months of employment as long as the employee meets unnamed employment criteria. And speaking of unnamed, the iPhone model being given away to qualified burger-flippers is not mentioned and neither is the condition of the phone. We can take an educated guess based on the photo used on the sign in the window.
The last Apple iPhone models outside of the iPhone SE (2020) with Touch ID was the iPhone 8 series released in September, 2017. We suspect that the model they are giving away could be the iPhone 8. A certified refurbished model with 64GB of storage is priced at $200 and up which might not be enough of an incentive to attract new workers.

And hey, we’re not even sure which iPhone model is being handed out by the owner of this McDonald’s. It would be interesting to know that information and whether the employment bonus has attracted a large response.

If the model being handed out is an iPhone 8 refurb, it still is a serviceable device able to use iOS 14 and will probably be supported for at least another year or two. Under the hood is the 10nm A11 Bionic chipset with a 12MP single-rear camera.

If we do manage to find out more information, we will up update this story.

Leica just announced its own phone