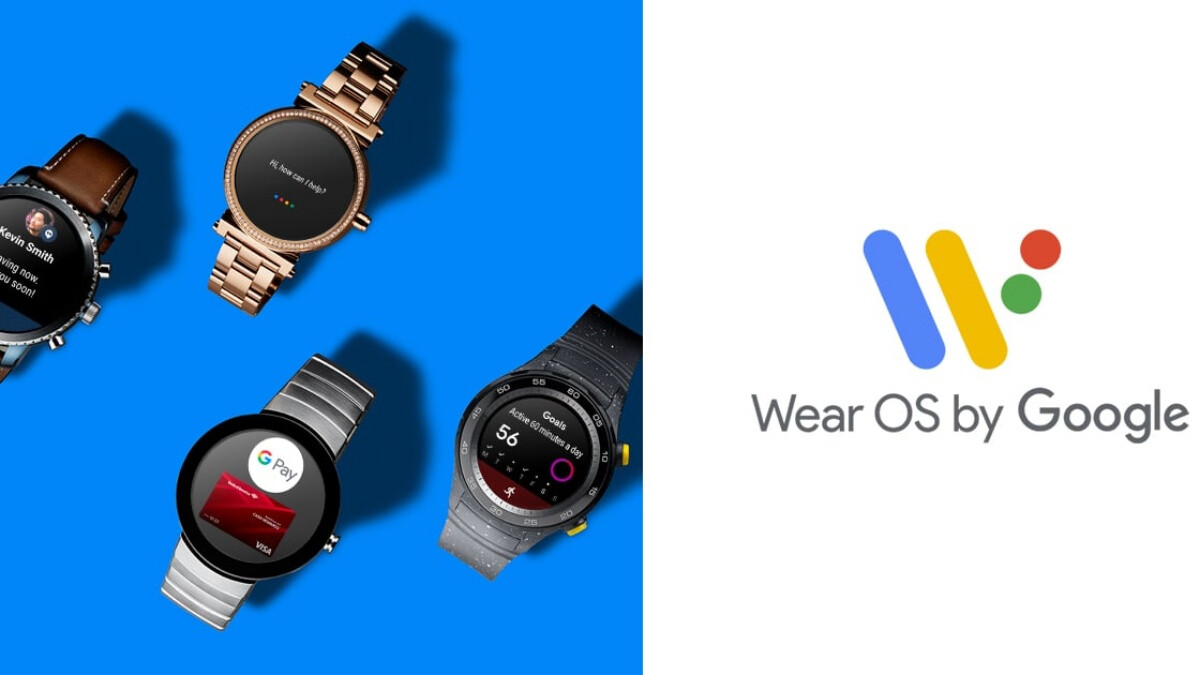 Just because this year’s edition of the annual Google I/O developer conference is set to take place virtually rather than physically host thousands of the search giant’s most hardcore fans in a glamorous venue like Mountain View’s Shoreline Amphitheatre, that doesn’t mean tech enthusiasts should ignore what’s coming between May 18 and 20.

While Samsung is likely to take its sweet time tweaking this “new version” of Wear OS until presumably releasing its next-gen intelligent timepieces in August (or maybe as early as July), the untimely and completely unexpected Tizen death could finally put Google’s long-struggling operating system for your wrist on the global map of a thriving industry.
After all, these are the makers of not one but two of the best smartwatches money can buy right now, so if there’s someone that can save Wear OS, that’s definitely Samsung.
Of course, Google still needs to do a lot of the heavy lifting, getting people to care about a platform that’s been running on autopilot for the better part of a decade now. And no, a new app or two will most definitely not cut it this time around.