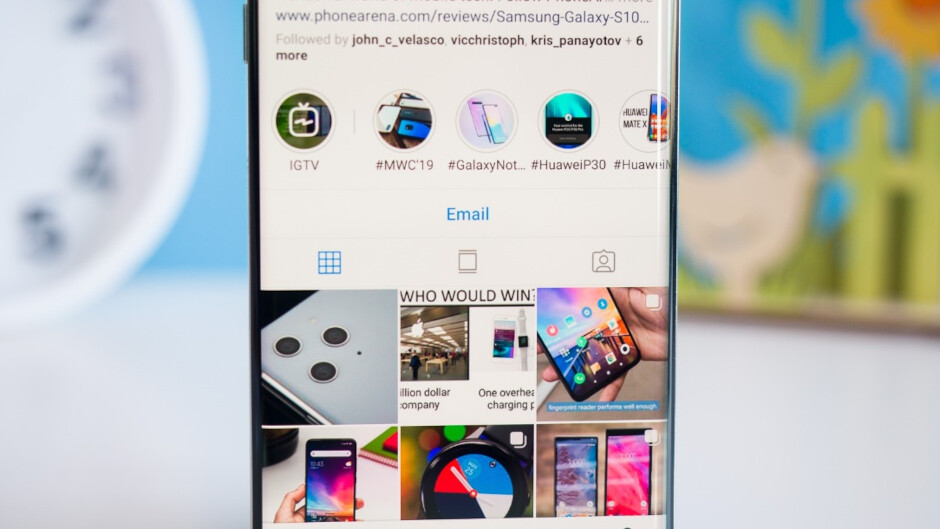 Jun 21, 2021
According to a tweet from developer and tipster Alessandro Paluzzi, Instagram is working on a way to allow users to create posts from a desktop or laptop browser. The feature is reportedly being tested internally and the only way to create an Instagram post at this moment is via the app or through a workaround that can appear on a desktop browser such as Chrome. This happens to be one of Instagram’s most widely requested features.
Paluzzi released some images showing what the new feature currently looks like in testing although we should point out that there might be changes made by Instagram before the new feature rolls out completely. Creating a post from the desktop on Instagram appears to be similar to how one is created using the Instagram app. Similar to the app, there is a button on the top of the Desktop View (a “+” icon inside a rounded box) that will allow you to create posts from your desktop or laptop screen.

Desktop users will be allowed to drag-and-drop images and videos and they will also have access to an editor with support for cropping and filters. Captions and locations can be added to a photo and people in an image can be tagged. In advanced settings, it seems that users will be able to disable comments.

Paluzzi hasn’t given a date when we might expect Instagram to roll this out. And while we don’t want to beat a dead horse, those using Instagram for work have asked Facebook to give them the option of making posts from their desktop or laptop devices. With this it mind, we expect that this new feature will be announced in the near future.

Samsung’s AMD GPU could be announced in July 2021

Vietnamese financial services app MFast gets $1.5M pre-Series A led by Do…

Netflix, Amazon and Disney+ under review by UK government

Jun 21, 2021
Prev Next 1 of 548
Subscribe to our newsletter
Sign up here to get the latest news, updates and special offers delivered directly to your inbox.
You can unsubscribe at any time