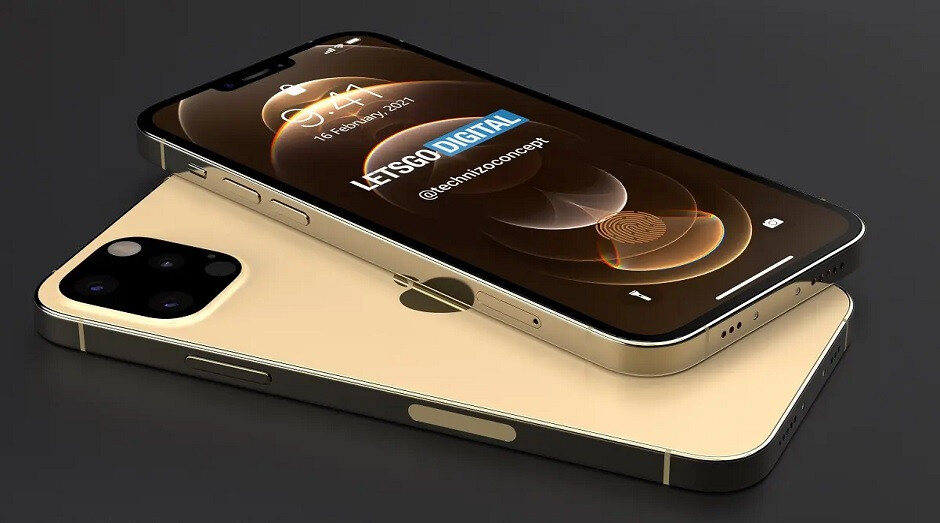 Jun 16, 2021
This year, the Apple iPhone 13 Pro models are expected to feature the 120Hz ProMotion rapid refresh display. Scrolling becomes buttery smooth as does mobile game animation. But the problem with updating the screen 120 times a second is that it drains the battery too fast.
Many analysts have said that Apple will use low-temperature polycrystalline oxide (LTPO) technology to allow the refresh rate to be variable, based on the content on the screen. For example, if you’re playing a video game on the iPhone 13 Pro, the screen will refresh at 120Hz. If you’re looking at more static content like text, the display will refresh at a much lower rate.
Today, Ross Young, an analyst with Display Supply Chain Consultants (DSCC), posted on Twitter (via 9to5Mac) that DSCC now expects the market share of LTPO backplane powered screens to surpass LTPOS AMOLED by the end of 2023. The iPhone 13 Pro series will surely help this occur. Apple will use Samsung as its source for LTPO tech powered displays.

The Elec said last month that based on research it obtained from UBI, Samsung Display will convert its production of OLED displays to LTPO. These will be shipped to Apple sometime later this year in time to be used with the iPhone 13 Pro line. Wait, you say, doesn’t Apple already use a 120Hz ProMotion display on the iPad Pro tablet?

Yes, it is true that Apple’s premium tablet line already sports a 120Hz panel, and has since 2017. But the difference is that the iPad Pro uses an LCD screen as opposed to the OLED panel that is used with the iPhone. What makes LTPO special is that it doesn’t need more components to be used in between the display controller and the GPU.
Interestingly, Digitimes said last week that the components used on the iPhone 13 Pro will consume 15% less power than the components used on the iPhone 12. The iPhone 13 will apparently be able to power 5G connectivity and the 120Hz refresh rate without forcing the user to undergo a search for an outlet or scramble to find a charged power bank.
It should also be pointed out that the always-on display first found on the Apple Watch Series 5’s always-on display was made possible thanks to LTPO technology.

Jun 16, 2021
Prev Next 1 of 536
Subscribe to our newsletter
Sign up here to get the latest news, updates and special offers delivered directly to your inbox.
You can unsubscribe at any time