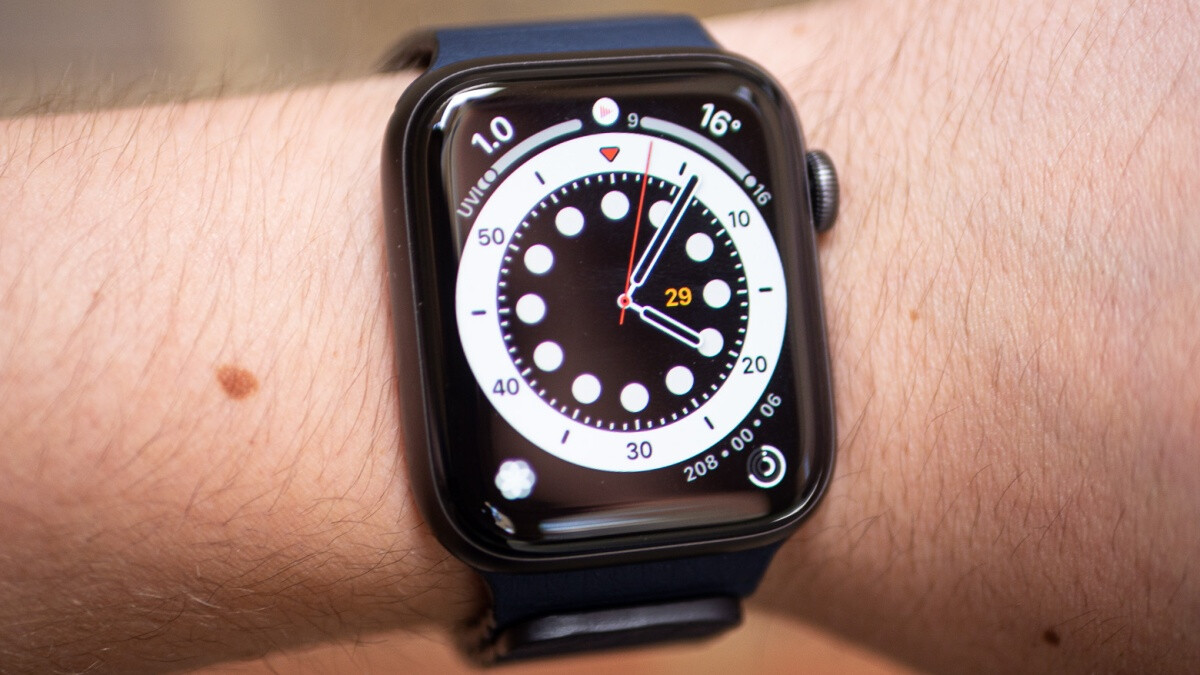 We may earn a commission if you make a purchase from the links on this page.

Even though there are plenty of solid lower-cost alternatives available in the US today, including one manufactured by the same industry-leading company and released at the same time last fall, it’s definitely hard not to like the Apple Watch Series 6.

It’s even more difficult to snub the world’s most popular high-end smartwatch when you can score a nice discount from a reputable retailer with absolutely no strings attached. Once again, that’s the case right now, as Amazon sells several different models at significantly lower than usual prices.

Incredibly enough, you can save the most money by opting for one of the cheapest variants, which would typically set you back $399. We’re obviously talking about an intelligent timepiece with a 40mm case and no standalone cellular connectivity, and if you don’t mind the love-or-hate (Product) RED flavor, Amazon will add a $29.01 discount at checkout on top of a $50 markdown visible right on the product webpage.

That brings your total savings up to a hefty $79.01 for a decidedly… eye-catching Series 6 version with a snazzy red-coated aluminum build and a matching sport band. If you don’t plan on standing out quite so much when you go running in the park, swimming, or you’re just out walking around the block, the 40mm GPS-only model pairing a space gray aluminum case with a black sport band might be perfect for you at $77.92 off its aforementioned list price.

While not quite as drastic, Amazon is offering a few decent discounts on costlier variants as well. You can get a non-LTE-enabled 44mm Apple Watch Series 6, for instance, at 50 bucks less than usual in a red color option, with a number of cellular-capable models in both 40 and 44mm sizes currently slashed off by $40 or $50 too.
Of course, all these deals are likely to get better as the commercial release of the vastly improved Apple Watch Series 7 draws near, but we still have a long way to go until September and bargain hunters may not want to risk wasting such a golden opportunity to save up to 79 bucks without jumping through any hoops whatsoever.

There will be no iPhone 13 mini, claims report